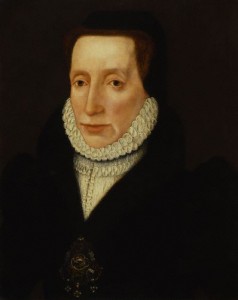 Part of INKE research partnership, led by PI Raymond Siemens, the project's material is defused across several Wikimedia projects, where users can comment on it, amplify it, and even change it. The edition in Wikibooks is the most monograph-like instantiation. In consultation with publishing partners at Iter and Medieval and Renaissance Texts Society, the project continues to explore new dissemination venues that bring the best of academic scholarly practice, including peer review, to the online spaces and tools that currently house and enable the circulation of public knowledge. In response to feedback from the Devonshire MS Advisory Group, an augmented version of The Social Edition of the Devonshire Manuscript will be published within Iter Community, one of the three branches of Iter: Gateway to the Middle Ages and Renaissance in late 2015.

The Devonshire Manuscript is a miscellany of verse complied by members of Anne Boleyn’s circle in 1530s. Like the social edition, it privileged multiple editorial voices: offering insight into 16th c lyric repartee and the courtly game of love, the manuscript is the first sustained community writing venture which involved English men and women.

Image courtesy of the Wikimedia Commons